Jordy is a starkid born in the remains of a sacred Mayan city called Kan Kun, The Serpent's Bowl in 1989. In Spring 2009 I spent some days with him at his place. One day while making some photos of him and Bruno, a German Shepherd dog an Orb appeared in front of the camera, it was moving around and in front of Jordy. Later on thanks to
Diana Cooper's and Emily I would confirm that this Orb was Jordy's angel.

Last Summer 2009 Jordy came to spend some days with me and he brought his digital camera with him, we talked a lot about his personal angel and the Orbs I had in my photos. He got so excited with the idea of photographing the Orbs too, since that moment wherever we go the Orbs appeared in most of our photos, both at daytime and night time. Before he came back to his place Jordy left all of his photos to share with all of you here. I most confess that I was baffled with the amount and presence of the Orbs in most of his photos. Jordy told me that many times at his room and while visiting places with me across Belgium, Paris and my place he was able to see them sometimes with his own eyes, both at night or in the daytime too.

I was amazed when he told me "Look, here I can see one" so I took the camera and made a photo exactly where he said the Orb was, and indeed the Orb was right there where Jordy had told me he saw it, as it would appear on the photo. 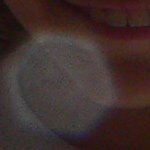 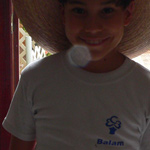 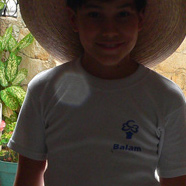 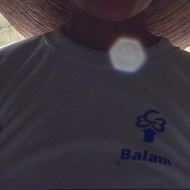 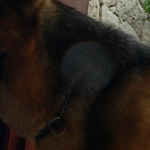 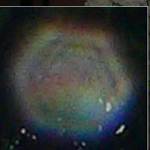 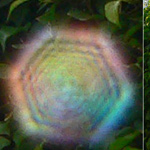 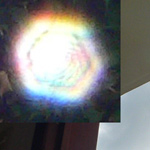 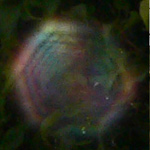 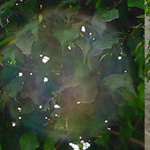 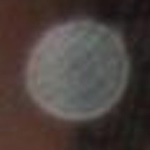 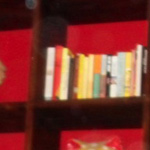 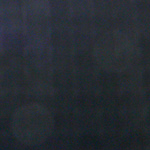 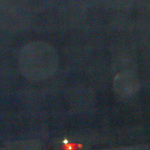 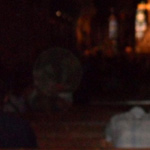 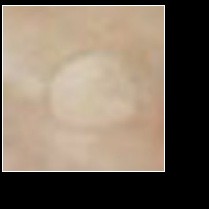 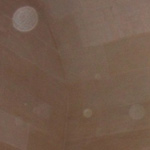 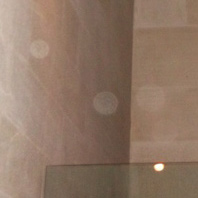 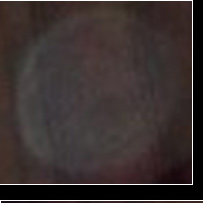 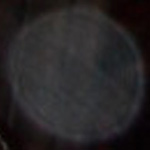