Back in April 2009 I made photos of silver jewerly in order to make a catalog, that day the sun was shining through the windows on the roof behind my back facing West. While making the photo of a pair of earrings with the shape of a seashell I started noticing the presence of one tiny Orb in front of the camera, I hardly believed what I was seeing!
I made macrophotos of several Orbs that all of a sudden appeared and disappeared in front of my eyes.
Some "experts" explain that the Orbs are nothing but dust particles reflecting light while using a flash. All the photos you are about to see were made without a flash, the sources of light were two 50 watt spots above the earrings and the sunrays behind my back coming down from huge windows located on the roof.

What a gift: Archangels Michael, Gabriel, Rapael, Uriel, Chamuel, Uriel, Zadkiel and Metatron were there assisting me to create the catalog, as later I was told by Diana Cooper and Kathy Crosswell, both experts in Orbs' studies.

I also made a video while several faces appeared across the Orbs!!!! (see the video here.) 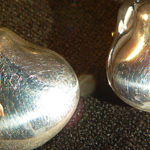 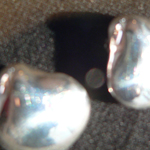 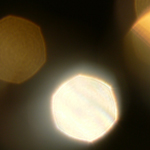 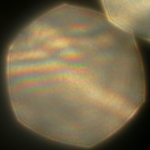 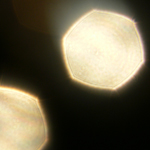 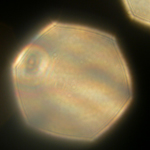 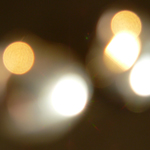 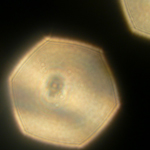 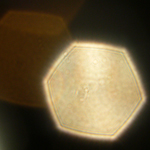 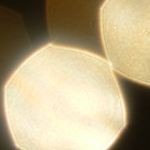 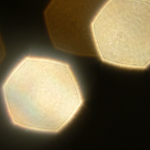 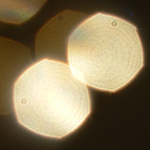 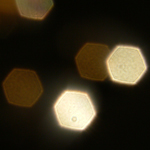 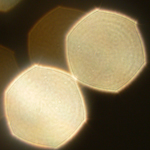 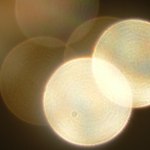 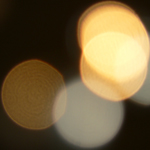 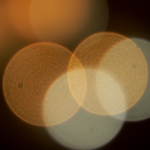 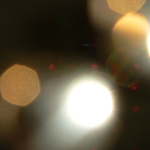 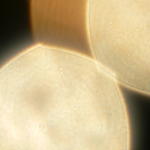 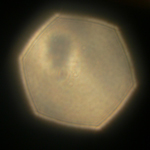 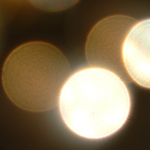 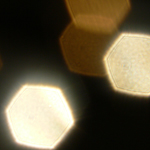