It was during my trip to Australia when I discovered the Orbs on my photos for the first time. They just appeared there at daylight while we were visiting Uluru (Ayer's Rock), they would appear again in New Zealand while we were crossing the South island on our bikes. That would be just the beginning. Since then I get Orbs in my photos wherever I go, sometimes as it has happened three or four times I can see them with my own eyes through the lens of the camera or reflected on my sunglasses, and even sometimes flying very fast on a blue crispy sky. Above the place where I live I get Orbs on my photos almost every time I call them, and even without calling them, sometimes even inside my flat, most of the times they're flyng outside up in the sky or surrounded thge buildings around my home. I am sure that I live under a Portal to another dimension, I frankly don't know, up to you to believe what you feel or think. In the meantime I sahre with you lots of photos with hundreds, thounsans of Orbs of Love. Here I share with you Orbs appearing at home, on the next galleries look for more. Enjoy. 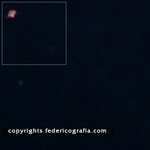 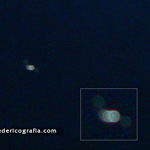 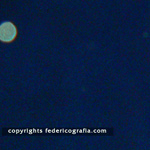 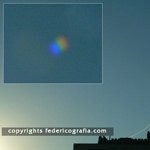 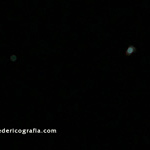 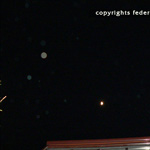 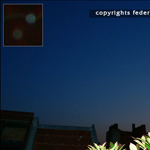 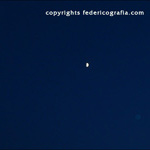 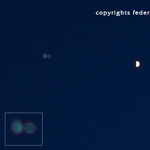 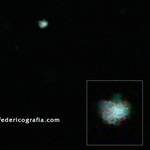 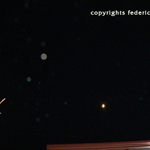 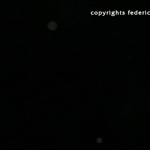 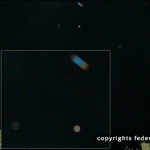 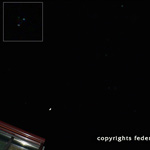 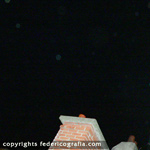 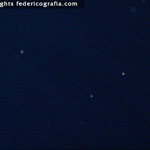 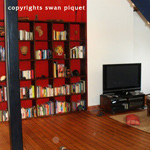 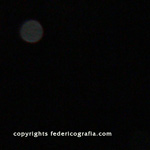 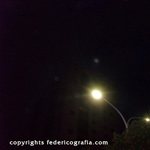 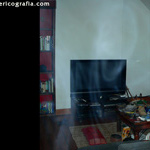